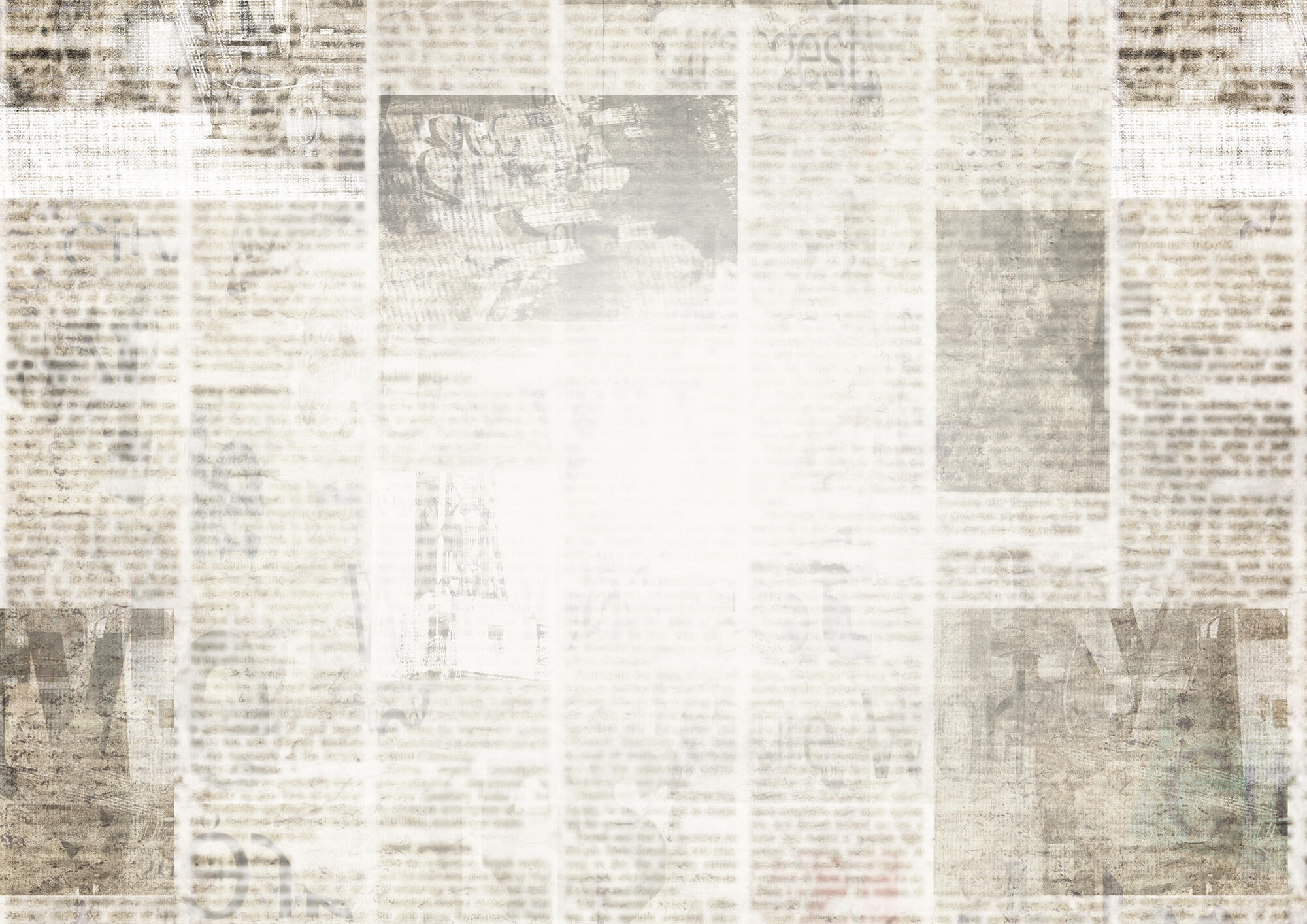 To aid in that process, the United States Holocaust Memorial Museum in Washington has turned to crowdsourcing, working with students at Virginia Commonwealth University and across the country to help with research designed to better understand the conditions that existed around the time of the Holocaust.

The museum’s History Unfolded project asks students, teachers and amateur historians to conduct research and help the museum better understand what Americans could have known about the Holocaust from reading their local newspapers from 1933-46. That information is being compiled into a database for other researchers and future students.

Eric Schmalz, citizen history community manager at the museum, said the project is a way to use the power of community to advance historical research.

“We're inviting students and primarily high school and university students around the country to look and see how their local newspaper collections reported on different Holocaust-era events,” Schmalz said. “We assign particular modules and then the participants will look in their newspapers, ideally local newspapers. They look through the newspapers and find relevant protocols, and they are submitted to our database.”

Emilie Raymond, Ph.D., a professor in the Department of History in VCU’s College of Humanities and Sciences, learned about the project through the Library of Virginia. She liked the idea and thought some of her graduate students could learn from conducting newspaper research. It was not something a lot of student researchers were familiar with, but many of the newspaper collections are digitized.

Raymond contacted Schmalz about organizing a session with VCU students and an online event was held in November. It started with training by librarians at VCU and the Library of Virginia. Then the students were assigned particular events and keywords to research.

“I wanted to expose our students and alumni to History Unfolded so not only could we volunteer as a group to make a contribution, but so that [others] could possibly incorporate History Unfolded into their own research, classrooms or public history projects in whatever way they deem best,” Raymond said. “I am also hopeful we will do this again in person with microfilm/microfiche at some point in the future. It is good for historians to get practice in using those devices.”

Schmalz is particularly interested with how the Holocaust was viewed within the Black community prior to World War II. He had students explore a database, which is available to VCU students, that focuses particularly on Black newspapers. He noted that this was an area of research that had been underrepresented, and students would be adding to the overall understanding of the climate that existed in the early days before the Holocaust started.

He said the goal is to get a better understanding of what U.S. citizens knew about the Holocaust in the late 1930s and fill in gaps that exist in the research. Once enough information is collected, the museum wants to turn the website into a tool for researchers.

The research focuses on 43 event topics. Currently, 5,298 participants from across the country have submitted more than 52,600 articles from their local newspapers. The articles were published in newspapers in all 50 states and the District of Columbia and represent news, editorials, letters to the editor, political cartoons and advertisements.

Angela Lehman, a VCU graduate student in the history department, had done some historical research in the past, but the crowdsourcing project was very different. She was assigned to research refugee Jewish children who were sent to the United States before the war.

Lehman said understanding history is an ongoing process. The proper research needs to be done to grasp the context and impact of events. While scholarly research is important, projects like History Unfolded can play an important role.

“History is only what we know about it,” Lehman said. “How can we build on our historical knowledge?”

The museum has a process for vetting submitted materials. Not everything is accepted. Once material is submitted, one or more submission reviewers look it over and decide whether the document is relevant to the event topic and published around the time the event took place. Schmalz said this ensures that only the best material is accurate and will be useful in future research.

Kendall Sargent, an administrative assistant in the College of Engineering and a graduate student in the history department, participated in the research effort. She noticed that Black newspapers did not seem particularly focused on the Holocaust or the plight of Jewish refugees from Europe.

“It was interesting to look at the Holocaust,” Sargent said. “We do have 20-20 hindsight, because we know what happened in 1937, and that makes sense how it led to what happened in the concentration camps and what happened afterwards with [with the creation of Israel]. But at the time, we don’t really know how people were perceiving it [as it happened]. It was an interesting question to better understand what Americans did know and didn’t know at that time.”

She believes that crowdsourcing historical research projects has value and praised the researchers who helped the students get started. The researchers did a good job of explaining the process and how to use the databases, she said.

“I think it is a cool way for people to be involved in a public history project,” Sargent said.

Raymond said she will continue to participate in the project and was pleased that her students were able to volunteer. They gained valuable skills, she said.

“I will continue to volunteer to History Unfolded as an individual,” Raymond said, “mainly because I think it is such an important project that gives insight into the numerous events and policies in the build-up to the Holocaust.”