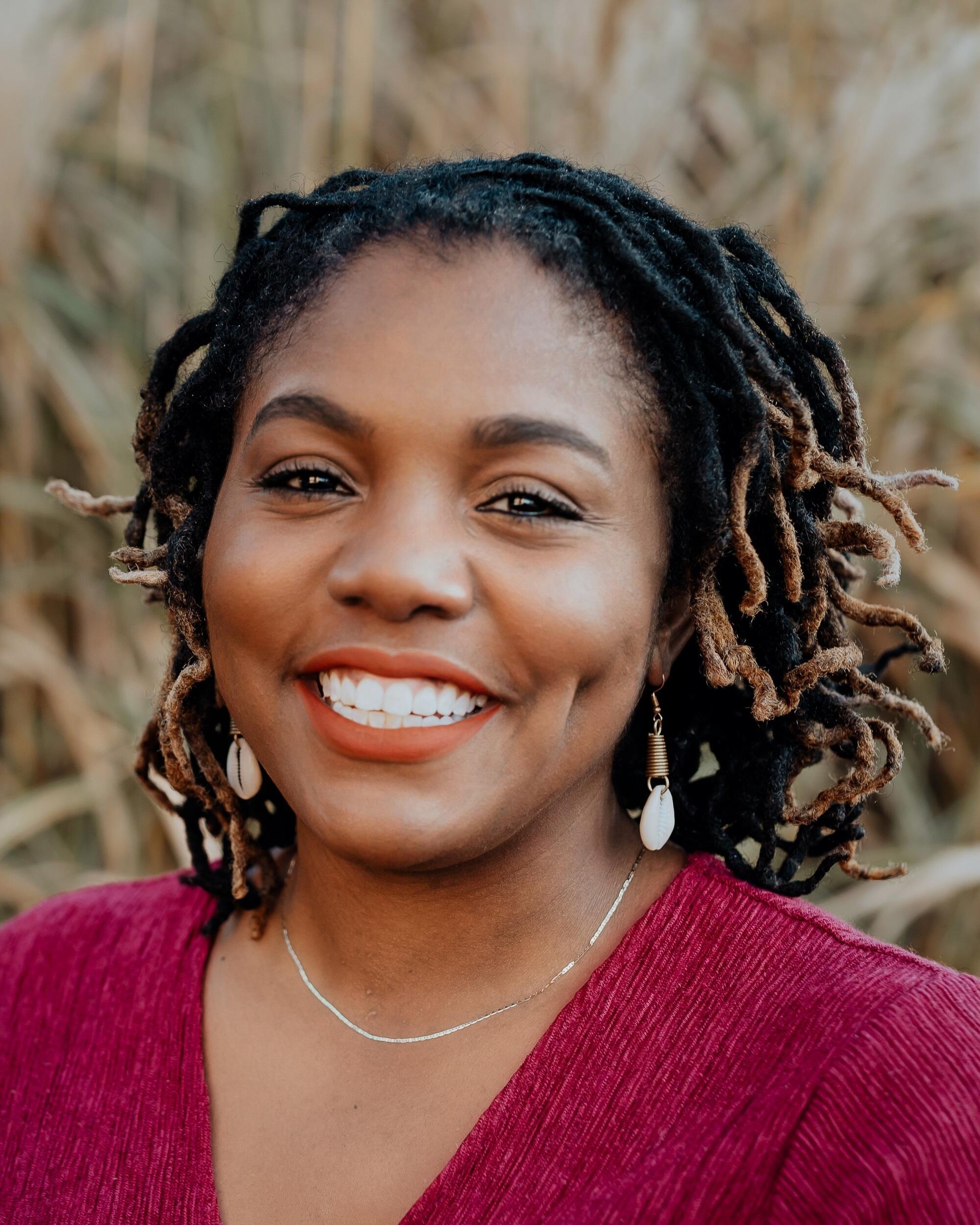 The short film is based on research by VCU professor Danielle Apugo, who also is the documentary’s executive producer.

Danielle Apugo, Ph.D., an assistant professor in the School of Education at Virginia Commonwealth University, has always been interested in the cultural significance of hair for Black people, specifically how hair can be a form of art and resistance. And as a Black woman from Louisiana, she has her own stories involving her hair and facing anti-Blackness and bias.

Apugo, who studies the educational experiences, epistemologies, culture, resistance and intellectual uprising of Black women and girls in the U.S., and is an editor of the book “Strong Black Girls: Reclaiming Schools in Their Own Image,” was interested in exploring how and why the majority of these instances of hair bias take place in schools.

So when director Tracey Renee’ approached Apugo with an opportunity to write and produce a documentary on hair bias in schools, it was a natural fit.

“My intention is for viewers to walk away from our film knowing that they are seen, valued, and that their experiences matter,” said Apugo, who is also a faculty member in the iCubed research core Disrupting Criminalization in Education at VCU. “I hope that people from all backgrounds can connect with the beauty and vulnerability woven into the stories centered in this film.”

The first screening of the 21-minute documentary, “Policing Joy,” will be held March 6 in Washington as part of JxJ, a multidisciplinary arts project that encompasses the Washington Jewish Film and Music Festival and hybrid arts programming. It has also been accepted as an official selection of the LA Black Film Festival.

The film was supported by a grant through the Blackhouse Foundation and the Facebook SEEN program, which focuses on supporting filmmakers of color who are interested in exploring films with messages that resonate globally.

The documentary opens with Black women and girls reflecting on their memories of hair styling and grooming practices in anticipation of the first day of school. It then transitions into news coverage of Black girls’ experiences with school-based hair bias, such as an incident where a girl was sent home from school because of her hairstyle and another when a teenage softball player was forced to cut her braids because her hair obscured the number on her jersey.

As executive producer, Apugo oversaw the film from concept to production, and made sure that the core message she and Renee’ wanted to convey came across. A big part of Apugo’s responsibility was finding subject matter experts who could speak from a research and professional perspective about the topic of hair bias.

“Policing Joy” features commentary from Black women and girls, as well as from psychologists, scholars and activists. Included among the experts featured are Faye Belgrave, Ph.D., University Professor in the Department of Psychology and associate dean for equity and community partnerships in the VCU College of Humanities and Sciences; Valerie Slater, executive director of RISE for Youth in Richmond; and Angela Patton, chief executive officer of Girls for a Change in Richmond.

Threaded throughout the documentary is Apugo’s research into Black women’s and girls’ educational experiences, particularly her work exploring how historically oppressive institutions, such as schools and universities, collide with and create barriers for Black women and girls.

It is also, Apugo said, an extension of her research collaboration with Afiya Mbilishaka, Ph.D., a clinical psychologist, professor and hairstylist in Washington whose research examines the use of Black women’s hair as an entry point into mental health and wellness.

“‘Policing Joy’ definitely explores the ways in which institutions can be a source of harm for us, especially as it relates to our aesthetics (hair, body shape, skin tone),” Apugo said. “Overall, I wanted to create something that my students (pre-service teachers) could use as a professional development tool and educational resource and experiment with innovative and visual ways to disseminate important research findings.”