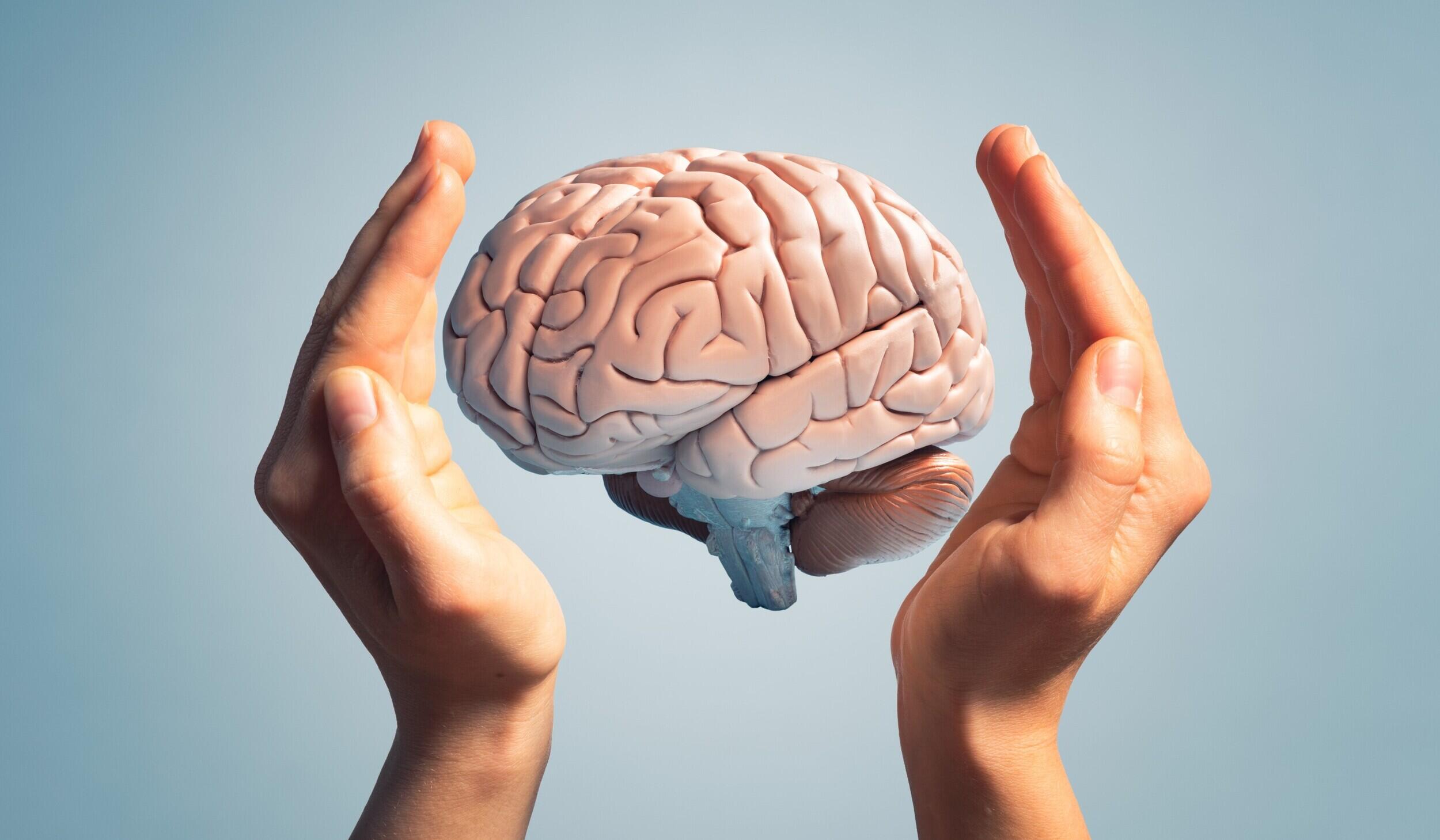 Opioids and HIV: The mystery of the ‘bouncer’ in the brain

By Greg Weatherford
School of Pharmacy

The opioid epidemic that has devastated families and lives across the U.S. in the past decade has brought along with it another deadly problem: HIV. The two conditions have long been intertwined. As the use and misuse of opioids has increased and spread, rates of HIV have as well.

To make matters worse, opioids make many of the medications that treat HIV less effective — and no one is sure exactly why.

At least not yet. MaryPeace McRae, Pharm.D., Ph.D., a Virginia Commonwealth University School of Pharmacy researcher, aims to find out.

The latest project builds on earlier research by McRae and colleagues that demonstrated that the blood-brain barrier, which guards the brain from most outside substances, can react in unexpected ways when opioids enter the equation.

Though it has long been understood that both opioids and HIV can degrade the effectiveness of the barrier, most researchers presumed that this meant a weakened blood-brain barrier would allow more of the anti-retroviral drugs used to treat HIV to reach the brain.

McRae discovered that this is not true. Instead, when the brain is exposed to opioids, one of the brain’s defense mechanisms — a protein called P-glycoprotein — swiftly pushes two of the most common anti-retroviral medicines back out. For some reason, opioid users have more of this defensive protein than other people.

McRae compares the overprotective protein to “a bouncer in a bar. The drugs get in, but the bouncer just kicks them right back out,” she said.

As a result, people using opioids end up with less, not more, of these lifesaving anti-retrovirals going to work on their central nervous systems.

For this research project, McRae and her team are using mouse models — some with a modified form of HIV that affects mice but not humans; others that have been bred to produce a protein that is found in humans with HIV and has similar effects on the brain and nervous system. Some will get morphine while others will not. All will receive anti-retroviral drugs.

The researchers then will use a technique called mass spectrometry imaging to measure where in the brain the medications and opioids have increased or decreased. If the drug concentration is higher in the brain, is the virus level lower? How about vice versa?

They also will examine levels of a category of immune cells called monocytes that are known to be hijacked by the virus that causes AIDS as a way to cross the blood-brain barrier.

In addition, they will look closely for changes in markers of inflammation. “A lot of the problems in the brain are ultimately inflammation related,” McRae noted.

She expects to have some initial results this summer.

While this research is focused on opioids and HIV medications, McRae said it may have future implications for other conditions or diseases. Results may lead to examinations of how opioids affect other drugs that cross the blood-brain barrier and interact with the central nervous system — antidepressants, for example, and medications to treat epilepsy.

But McRae said the primary goal is understanding how to make treatments for HIV more effective. McRae began studying HIV and medications while in graduate school at the University of North Carolina at Chapel Hill. She has focused on the subject throughout her career.

“It is interesting,” she said. “And it’s important.”