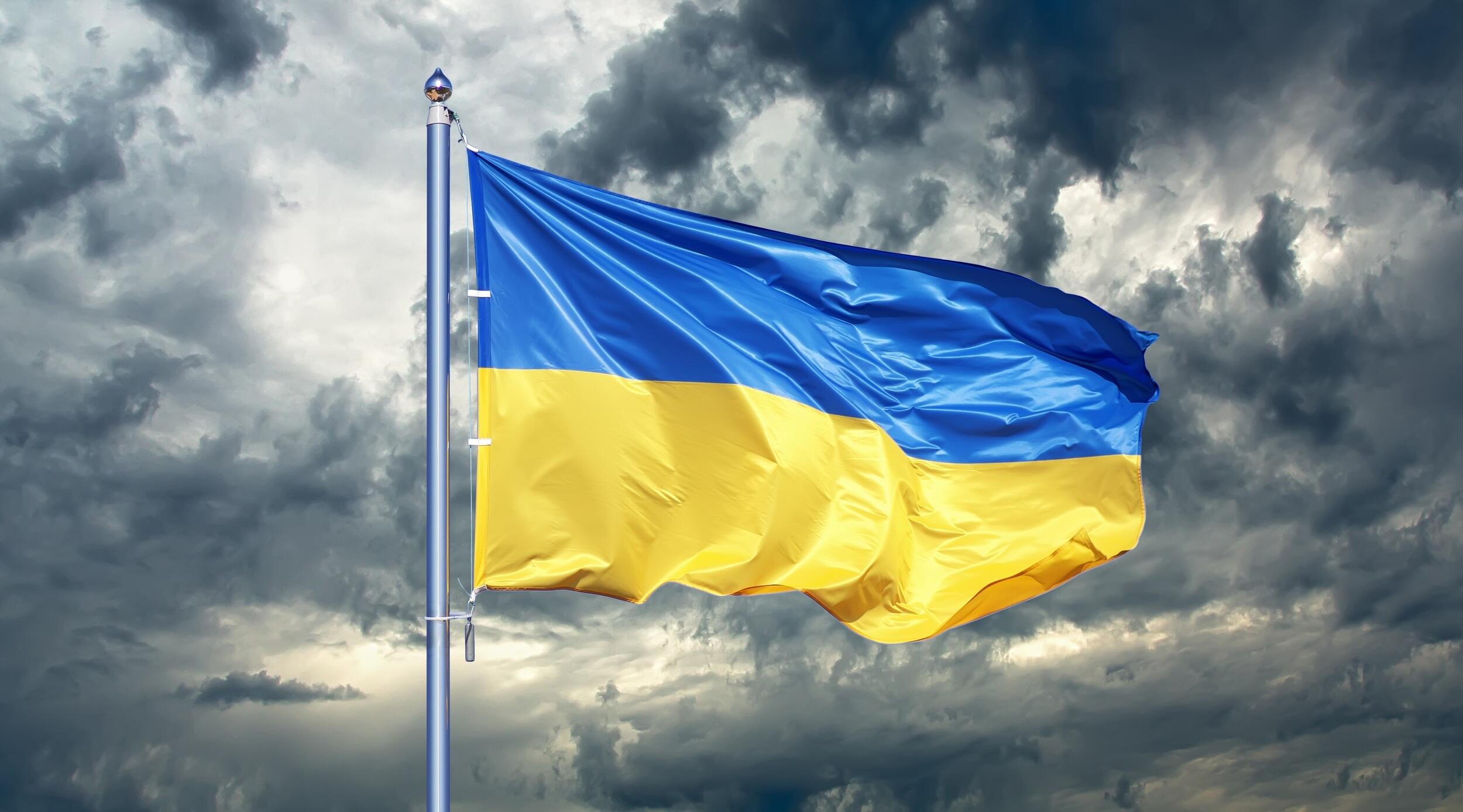 Up to 100,000 Ukrainian refugees will be resettled in the U.S. What support will they need?

"Resettling 100,000 refugees with no clear guidance on how long some will remain in the U.S will require a concerted and intentional effort by federal, state and local governments as well as voluntary organizations," said Miriam Kuttikat, Ph.D., an associate professor in the Virginia Commonwealth University School of Social Work.

Since Russia invaded Ukraine on Feb. 24, more than 4 million people have fled the country and an estimated quarter of the Ukrainian population has been internally displaced. President Joe Biden has pledged that the United States will accept as many as 100,000 Ukrainian refugees, in addition to providing $1 billion in humanitarian aid to other countries in support of the refugees.

Miriam Kuttikat, Ph.D., an associate professor in the Virginia Commonwealth University School of Social Work and director of VCU’s new Community Engaged Migration Research Lab, researches factors that affect the health and well-being of migrant families and has conducted research aimed at supporting their needs.

As the U.S. prepares to resettle thousands of Ukrainians, Kuttikat

recently discussed what support they likely will need and what challenges might lie ahead.

For the Ukrainian refugees who will be resettled in the U.S., what support will be most important for their health and well-being?

The following supports have been identified as important to their health and well-being:

What do you anticipate will be the biggest challenges surrounding the resettlement of Ukrainian refugees?

While the U.S. has pledged to take on 100,000 Ukrainian refugees, the current refugee resettlement system is not designed to respond to abrupt crises for a short period of time; it is a process that typically takes several years and involves a lot of planning and consulting among key stakeholders. It is also designed to ultimately lead to U.S citizenship. Resettling 100,000 refugees with no clear guidance on how long some will remain in the U.S will require a concerted and intentional effort by federal, state and local governments as well as voluntary organizations. The abrupt nature of the crisis means that governments and voluntary resettlement organizations do not have the luxury to execute a resettlement plan well ahead of time, as it normally would. This will transfer back onto the local host communities that will ultimately receive these incoming refugees.

The U.S.’s ability to provide responsive mental health services to 100,000 Ukrainians that have suffered trauma exposures, such as war and displacement, is limited. Many of the refugees arriving will be separated from their families, especially given that men 18-60 years of age are prohibited from leaving the country. This causes additional stressors for families, so understanding the effects of not only acute experiences of trauma, but also intergenerational and historical trauma, is necessary and should inform any policies that impact this particular population.

Along with the need for responsive mental health resources, American host communities must also be made aware of and consulted with on the arrival of refugees. Oftentimes, local stakeholders, such as hospitals and schools, may not have sufficient warning of an influx of refugees in their communities, which makes attending to their unique needs a bit difficult. Again, because the Ukrainian situation is an abrupt humanitarian need, the opportunity for careful planning that would normally go into refugee resettlement is lost. Alerting host communities and preparing them with the resources needed to address the needs of resettled refugees would be helpful.

Ukrainian refugees may also arrive in the U.S. with varying levels of English language proficiency, education levels and work skills. In addition to working with resettlement agencies to find suitable housing, it may be somewhat challenging for agencies to appropriately match refugees with jobs that honor their level of skills. As we know, transferring credentials from Ukraine, such as nursing credentials, medical degrees or some other licensure degree, may be difficult in the U.S.

Because some refugees are arriving outside the traditional resettlement pathways, this may present ongoing legal issues related to immigration status for some people that arrive under the humanitarian parole or visa programs. The U.S. immigration system is difficult to navigate, and the special humanitarian parole and visa programs are even more complex. Cost-free legal resources would provide increased support for refugees who arrive outside the traditional resettlement program.

Suitable housing is already a big issue, and a major stressor for immigrants within the first three years of relocating to the U.S. While immigrants are typically given limited financial help upon arrival, considerations must be made to ensure that suitable housing will be found to accommodate all 100,000 Ukrainians entering the U.S. Our hope is that there will be a plan put into place to help these individuals socially, emotionally, psychologically, as well as economically.

What's one thing you'd like policymakers to know about how to best help the refugees amid this humanitarian crisis?

It is imperative that policymakers take a trauma-informed approach to help refugees successfully resettle in the U.S. and reevaluate current policies that might impede this process. Further, it is important to carefully consider where refugees resettle and for dispersal policies to focus on the well-being outcomes rather than solely on economic considerations. Lastly, it is important for policymakers to prioritize how best to keep families intact. Separation from family members introduces additional stressors while keeping families together offers refugees protective factors, namely in the form of social support.

How does this refugee resettlement compare to others we've seen in the U.S.?

A second difference is the evacuation methods. Unlike Afghan refugees, the U.S. will not airlift Ukrainian refugees.

A third difference is processing time. In the Congo, the average wait for refugees entering the U.S. is 14 years, while the Biden administration is trying to expedite the paperwork [for Ukrainians]. Alongside this, when the U.S welcomed other refugees, such as those from Afghanistan, the timeline was much shorter than what is expected for Ukrainian refugees, where it could take up to a year and a half to have these individuals resettled into the U.S.