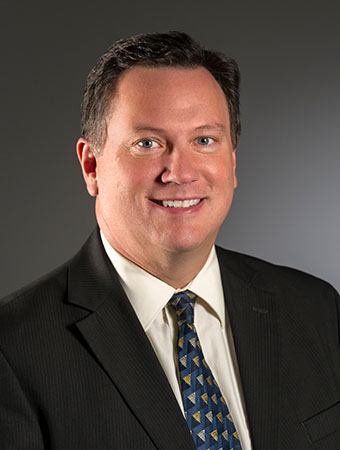 Porter came to VCU in 2005, after a 20-year-career in broadcast journalism and management at television stations in Johnstown and State College, Pa., Charleston S.C., Washington, D.C. and Richmond.

Porter, a member of the Public Relations Society of America, earned accreditation in public relations in 2012, graduated from the Grace E. Harris Leadership Institute at VCU in 2014 and completed the Lead Virginia program in 2016.

Porter is a graduate of Westminster College in New Wilmington, Pa., earning bachelor’s degrees in speech and communication arts, and history. He is a native of Cumberland, Md.

VCU Board of Visitors Strategic Task Force to meet in person Feb. 17

VCU Board of Visitors and VCUHS Authority Board of Directors to meet in-person Jan. 9

At VCU commencement, Rabia Kamara tells graduates: ‘You should be prouder than proud of yourselves’

VCU Board of Visitors to meet in person Dec. 8 and 9