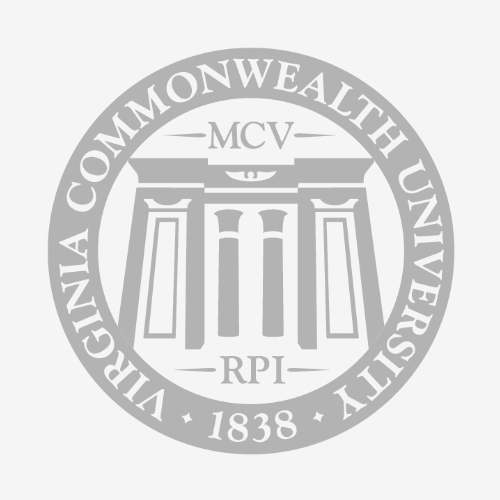 Dina Weinstein joined the University Public Affairs staff in 2019 as a staff writer.

Weinstein is an award-winning journalist who writes about a wide range of topics for numerous publications like Richmond magazine, Style Weekly and the Henrico Citizen while managing the website Richmond on the Cheap. In 2021, she is serving a term as president of the Virginia Pro Society of Professional Journalists.

Prior to moving to Richmond in 2017, Weinstein lived in Miami, where she served as an adviser to the student newspaper at Miami Dade College while reporting for numerous publications like South Florida Parenting, New Times, University of Miami magazine, The Times of Israel and Jewish Telegraphic Agency. She jumps at opportunities to train the next generation of writers and reporters at groups like Richmond Young Writers and institutions such as Virginia Union University.

She started her journalism career interning and working at public radio stations WBUR, Voice of America, WNYC, Radio Free Europe/Radio Liberty, WBAI and WDIY and continues to keep a foot in the broadcast world as a board operator and producer at WRIR, Richmond Independent Radio.

Weinstein is a graduate of the Boston University College of Fine Arts and Columbia University Graduate School of Journalism.