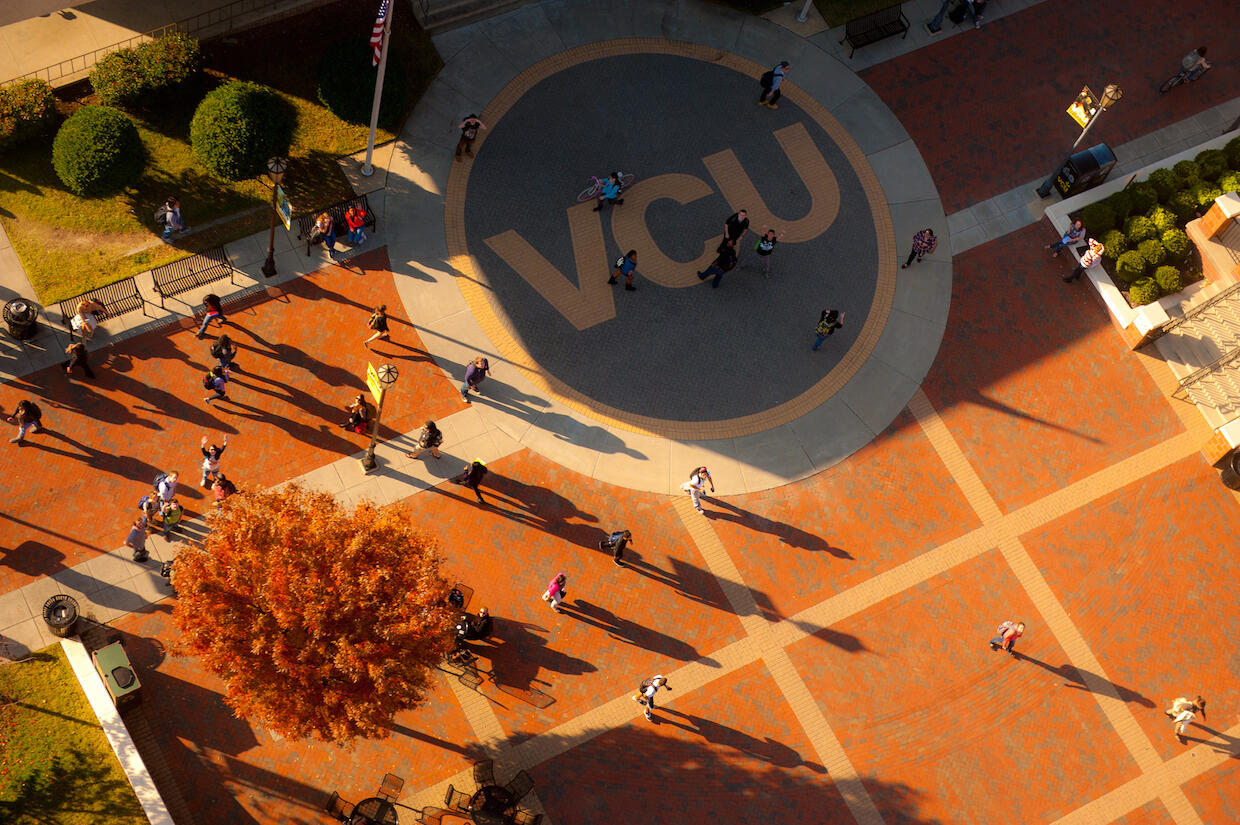 VCU prepares to close out a historic fundraising year

Transformational $104 million gift for liver research boosts total to over $200 million raised, the most in a single year.

This marks the first time in the university’s history that it has raised $200 million in a single fiscal year. (University Marketing)

By Melanie Irvin
Office of Development and Alumni Relations

Virginia Commonwealth University is having its most successful fundraising year to date, surpassing $200 million in new gifts and pledges with three months left in the fiscal year.

This achievement marks the first time in the university’s history that it has raised $200 million in a single fiscal year.

So far in fiscal year 2022, 17,039 donors have made gifts totaling $201.3 million. Funds raised include $50.1 million for programmatic initiatives; $10.9 million for scholarships and student support; $13.6 million for chairs and professorships; and $116.8 million for faculty support and research. Additionally, donors have given $7.1 million in unrestricted gifts that can be designated to meet the university’s greatest needs.

Fundraising totals for this fiscal year, which ends June 30, received a boost thanks to a historic, transformational $104 million gift from R. Todd Stravitz, M.D., and his family’s Barbara Brunckhorst Foundation. This gift is the largest in VCU’s history, the second-largest publicly shared gift to a university in Virginia and the largest publicly shared gift to support liver research in U.S. history.

“As we enter the final quarter of fiscal year 2022 and plan for the university’s next capital campaign, it is clear that our community is capable of exceeding even our most ambitious hopes and expectations,” said Jay E. Davenport, vice president of development and alumni relations. “This wouldn’t be possible without the efforts of our volunteers and development staff, and most of all, the remarkable generosity of our donors. Every gift makes a real difference for all who learn, work, discover and heal on our campuses, and ensures that we can continue to deliver on our commitment to their success for generations to come.”